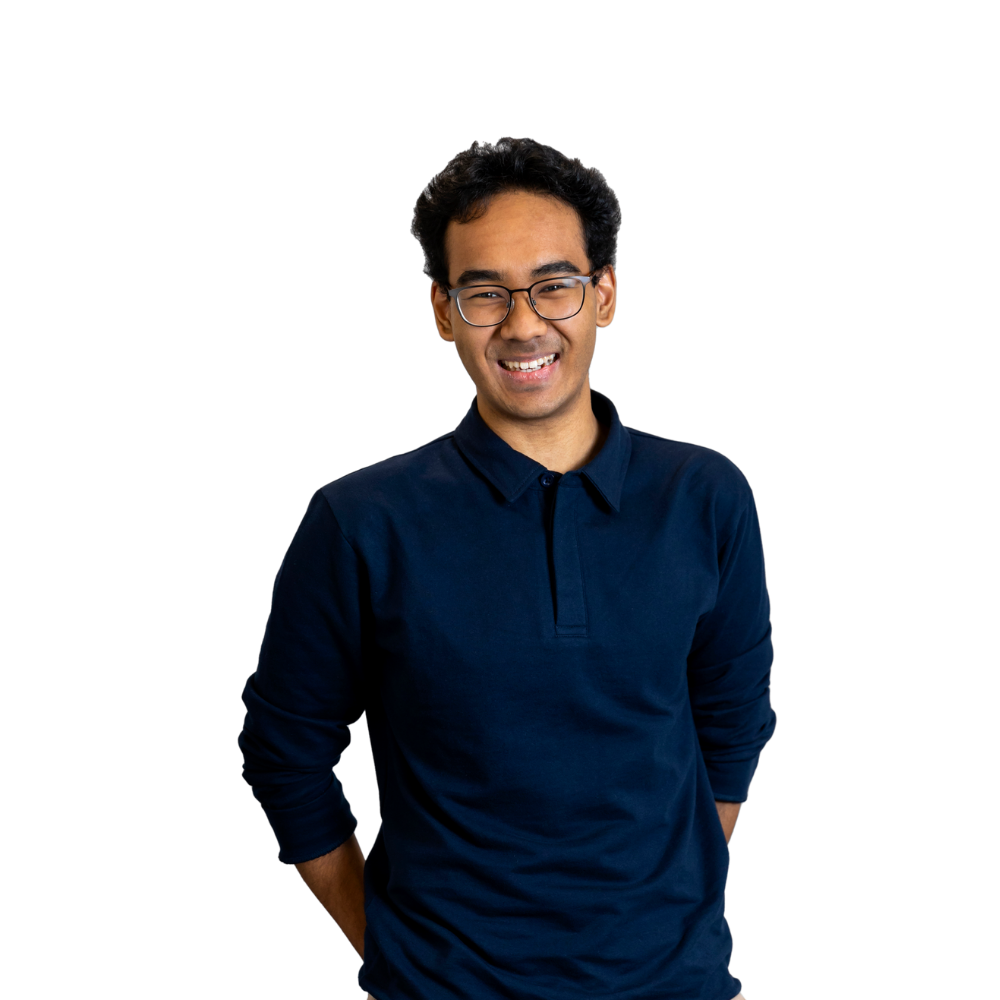 Krit graduated from the University of Southampton with a BSc in Computer Science which he puts to good use when he’s auditing, testing and problem-solving Adobe Launch & Analytics implementations for clients. He’s a great analyst with an understanding of a range of programming languages and ETL tools.

“I always look forward to coming into the office – there’s never a dull day!”

His nature for logic and critical thinking is also reflected in his love for chess (and study of others’ playstyle), and his enjoyment of strategy based video games. When he’s not playing XCOM, he follows Formula 1, plays badminton, and reads science fiction.

His proudest achievement is raising money for the Barchester’s Charitable Foundation while he was completing his NCS [National Citizen Service] programme.